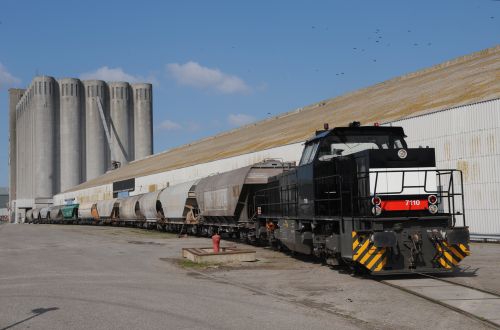 MRCE will transfer 26 of the locomotives to Hamburg-based North Rail, which is part of the Paribus Group. North Rail will be responsible for commercial and technical management of the fleet.

The remaining six units - all G1206s registered for operation in France - will be transferred to French company Millet. These locomotives are used by VLFI and RegioRail, and the latter will be responsible for technical management of these units. A further five G1206s from the North Rail allocation will be transferred to Millet soon.

Originally a wagon leasing company, Millet has expanded into locomotive leasing in recent years, acquiring a fleet of G1206s. It has also ordered seven DE 18 diesel locomotives from Vossloh.

The sale leaves MRCE with just one diesel locomotive, a Siemens ER20, which the company is planning to sell.