RITES, the international arm of Indian Railways (IR), has handed over the last of 18 six-axle metre-gauge diesel locomotives to Myanmar Railways. 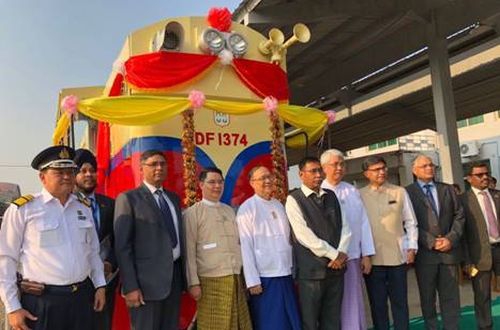 The locomotives were built at IR’s Diesel Locomotive Works (DLW) in Varanasi and the first batch of six units was delivered to Myanmar in June 2017. The final locomotives were due to be delivered in September, but have been handed over six months ahead of schedule.

The 1MW single-cab locomotives are equipped with microprocessor control and have a maximum speed of 96km/h.