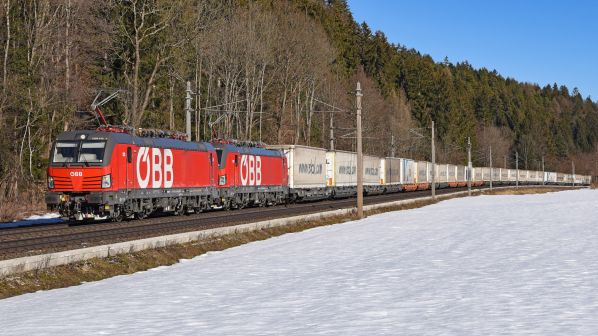 The initial firm order was for 30 ETCS-equipped multi-system locomotives worth around €120m, the first of which was handed over to ÖBB in March 2018. This was followed a few days later by a second order for 17 units. These locomotives are certified for operation in Austria, Germany, Italy, Hungary, Slovakia, Czech Republic, Poland, Slovenia and Croatia.

The additional locomotives are of the same type and country configuration as the 47 already ordered.

For additional information about the global locomotive market, subscribe to IRJ Pro.