The Polish manufacturer has been working on the vehicle since December 2019. 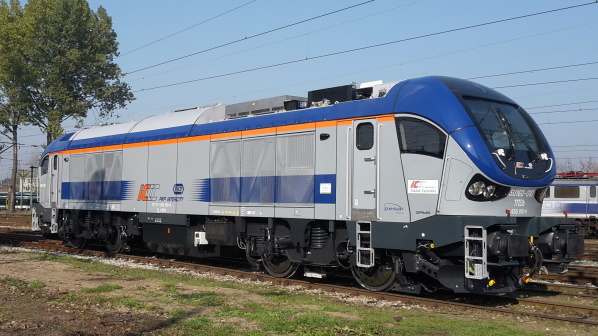 POLISH rolling stock manufacturer Pesa Bydgoszcz is finalising its first hydrogen-powered locomotive, which will be unveiled by the end of this year, according to the company’s president, Mr Krzysztof Zdziarski.

The locomotive is based on Pesa's Gama range, and the manufacturing process is in its final stages, with Pesa currently testing the vehicle and its components. The locomotive should be certified and fully operational by 2022.

Pesa has been working on the hydrogen-powered locomotive project since December 2019, in partnership with Poland's major oil refinery group, PKN Orlen, which will supply hydrogen fuel.

Pesa Bydgoszcz also plans to equip its EMUs with batteries and fuel cells.