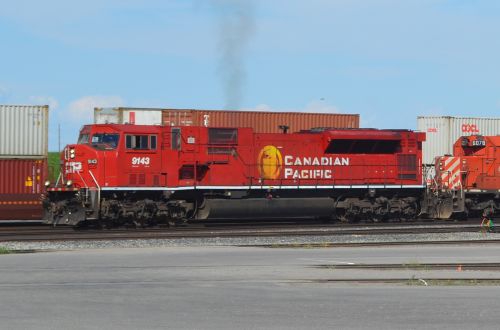 The work will be carried out at Progress Rail’s facilities in Mayfield, Kentucky, and Muncie, Indiana, with the locomotives due for delivery to CP next year.

CP’s fleet of 60 SD90MACs was introduced in 1999 but in recent years the fleet has been stored out-of-use in Winnipeg. CP had offered the locomotives for sale but failed to find a buyer.

The only other operator of SD70ACUs at present is Norfolk Southern (NS), which is rebuilding 110 SD90MACs at its workshops in Altoona, Pennsylvania. More than 70 of these locomotives are now in service with NS.