RATH Group has ordered two more Vectron MS electric locomotives from Siemens, taking the operators fleet to five units. Delivery of the additional multi-system Vectrons is scheduled for the end of 2020. 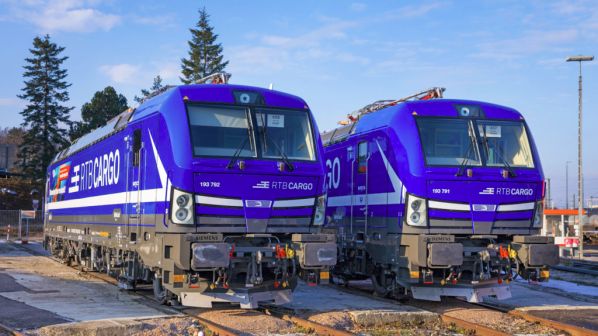 The newly-ordered Vectron locomotives are equipped with ETCS on board train safety system and can operator on 15kV 16.7Hz and 25kV 50Hz ac electrification as well as 1.5kV dc and 3kV dc. The vehicles have a maximum speed of 160km/h and an output of 6400kW.

For detailed information on locomotive orders around the world, subscribe to IRJ Pro.