SIEMENS has announced it will cease production of the ER20 Eurorunner diesel-electric locomotive following the delivery of the final orders to Metrans in the Czech Republic and Adria Transport, Slovenia. The design will be superseded by the Vectron DE, which was unveiled at InnoTrans in Berlin in 2010. 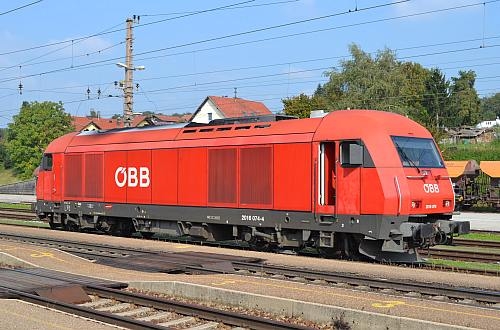 In total, 181 ER20s have been ordered by 22 operators in Austria, Germany, Czech Republic, Romania, Slovenia, and Hong Kong. The first, and by far the largest customer was Austrian Federal Railways (ÖBB), which ordered 70 ER20s in 1998 and later acquired a further batch of 30 units.