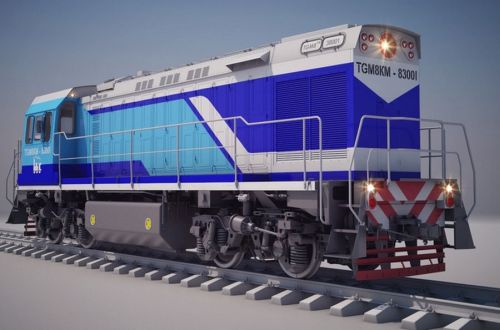 STM is supplying 60 of the four-axle single-cab locomotives to UFC, and a further 14 units are due to be handed over before the end of the year.

During the handover ceremony representatives of Cuban foreign trade agency Tradex and STM also signed another contract for 80 type RA-26 two-axle diesel railbuses, which will be used for regional services.

Production will take place at STM’s Kalugaputmash plant and a prototype vehicle will be completed this year, with deliveries due for completion within 16 months.

The new contract comes under the umbrella of the recent grant for the modernisation of Cuba’s railway network.