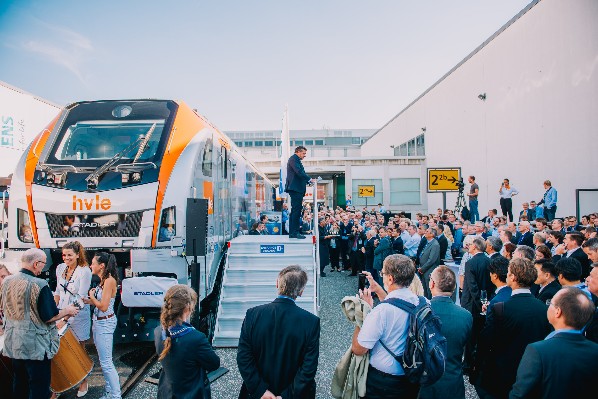 The CoCo Eurodual, which has a maximum speed of 120km/h, can be powered from either a 2.8MW diesel engine or up to 7MW under electric power, and is designed for a supply voltage of both 25kV 50Hz and 15kV 16.7Hz.

HVLE ordered 10 Eurodual locomotives in 2018, and agreed to be the launch partner for the new platform. Two locomotives have commenced certification tests in Germany, and are due to enter service next year. 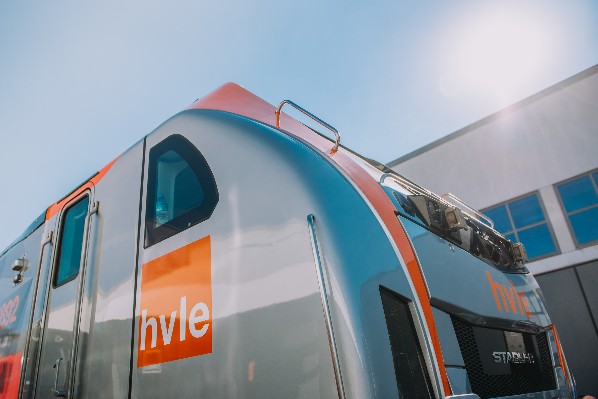 Mr Iñigo Parra, CEO of Stadler Valencia, the division which designed and built the locomotive, told IRJ it was currently undergoing the certification process in three other European countries, and there were also other orders underway.

HVLE will use the locomotive to transport freight in Germany, including on the Blankenburg-Rubeland route, the steepest public freight transport line in Europe with a slope over 65%o where it will haul trains of up to 1650 tonnes downhill with two locomotives. 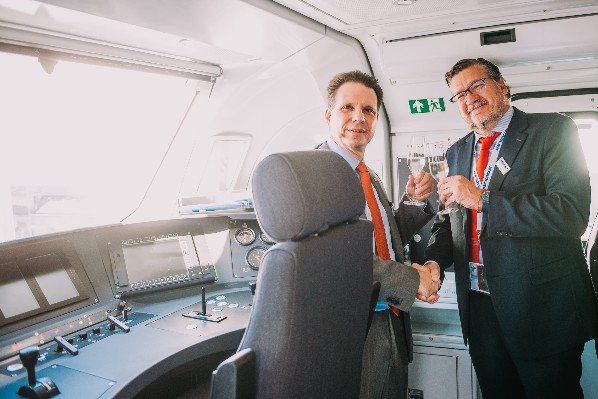