The operator has launched a tender for the repair of the locomotives. 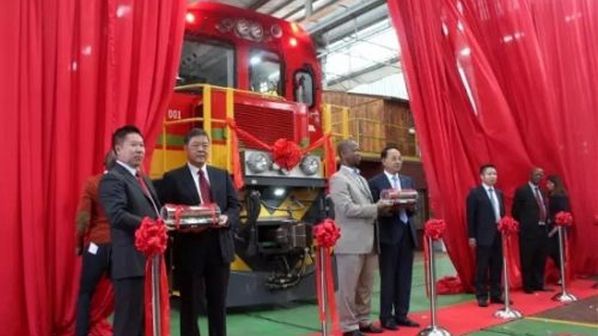 Transnet confirmed the announcement after it reached an impasse with the manufacturer following what the company says is unwillingness on the part of CRRC to engage with the relevant authorities in South Africa to normalise operation in the country.

The CRRC locomotives were intended for use on the North, Northeast and Cape Corridors that account for roughly 50% of Transnet Freight Rail’s revenue, and support the primary exports of the coal, chrome, and manganese mining sectors.

In March 2021, Transnet and the government’s Special Investigating Unit (SIU) launched an application in the High Court of South Africa to review the Rand 54.4bn ($US 3.6bn) contract signed in March 2014 with four manufacturers, including CRRC, for the supply of 1064 locomotives.

The agreement was meant to enable the rehabilitation of 161 non-operational class 22E locomotives, long-term material and reliability support to Transnet, the repayment to Transnet of unjustified profits by CRRC and the delivery of the remaining 99 locomotives at the corrected price, subject to the outcome of Transnet and the SIU’s review application.

Transnet has also issued a confined tender on January 13 for the repair of other locomotives supplied by Wabtec, Mitsui and Alstom. “The resolution of this matter is key in supporting Transnet’s efforts to normalise its operations, enhancing the service provided to customers, and boosting the national fiscus,” Transnet says.