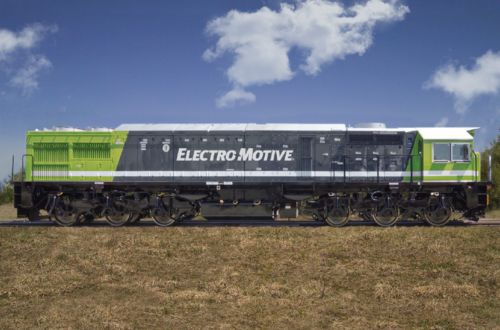 The contract was signed by Ms Sabiha Derbal, chairman and CEO of SNCFT, and Ms Ramzi Imad, Progress Rail’s regional director of international sales for North Africa and the Middle East, at a ceremony attended by Tunisia’s minister of transport, Mr Anis Ghedira, and the country’s secretary of state for transport, Mr Hichem Ben Ahmed.

The first 10 locomotives will be delivered from EMD’s plant in Muncie, Indiana, in September 2018 with the rest of the fleet following in November 2018. The locomotives will be used to haul phosphate trains and are designed to cope with the hot, dry and sandy conditions found in the area in which they will operate. For more information on fleet renewal projects, visit IRJ Pro.