Review will consider the possibility of increasing line speeds between major cities and building new lines. 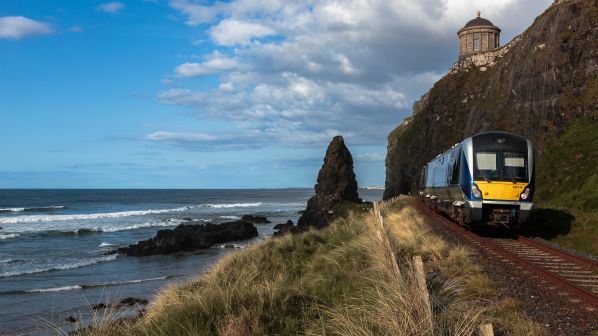 THE Department for Infrastructure in the government of Northern Ireland and Ireland’s Department of Transport have selected Arup to conduct the All Island Strategic Rail Review.

The review, which is expected to take up to 12 months, will explore how existing rail connections can be improved and the best location for new lines. It will also consider the feasibility of introducing higher speeds on the network and whether there is potential to increase use for freight. The review reflects an Irish government commitment under the New Decade, New Approach agreement reached with the British government.

The island’s rail network consists of 2400km of 1600mm-gauge lines managed by Irish Rail (IE) in Ireland, and 339km by Translink in Northern Ireland. Arup’s work will be overseen by the Department of Transport in cooperation with the Department for Infrastructure with support from Ireland’s Commission for Rail Regulation, and National Transport Authority as well as IE and Translink.

“This review expands on the commitment under the New Decade, New Approach agreement to examine the feasibility of a high/higher speed rail link between Belfast, Dublin and Cork by now including Derry and Limerick,” Mallon says. “Minister Ryan and I have a shared ambition for rail and are committed to tackling the climate emergency. We are therefore keen that we use this opportunity to advance travel and tourism connections but also to improve the environment.”