ORR is seeking views on how unattended train operation could be developed in Britain. 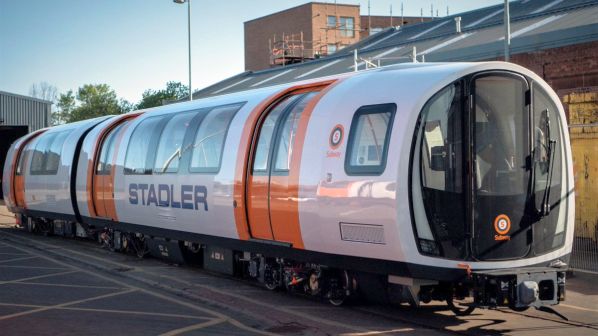 BRITISH regulator the Office of Rail and Road (ORR) has launched a consultation into the use of unattended train operation on the country’s rail network.

Currently in Britain the only systems where Grade of Automation 4 (GoA 4) is used are airport peoplemovers at Heathrow, Gatwick and Stansted airports, while the current upgrade of the Glasgow Subway will enable the introduction of the system on that network.

The ORR is consulting with the rail industry on new factors to be considered as part of its Goal-setting Principles for Railway Health and Safety guidance, which helps the industry be clear about the regulator’s expectations for railway companies which are developing, designing and introducing automatic train operation.

An ORR spokesman told IRJ that this is only a consultation at present. IRJ understands that some operators have begun to consider systems such as GoA 4 for the future.

“Our new draft factors for consideration that will supplement our existing safety principles are a common starting point to discuss how best to support industry to manage risks effectively – if and when unattended train operation is developed, designed or put into use on a railway,” said an ORR spokesman.

“Underpinning these factors is that any new developments must, at a minimum, be capable of performing all the functions passengers would expect on a train, such as making sure passengers have boarded and alighted a train safely and communicate with passengers to ensure safety,” he added.

The ORR has recently provided support on the regulation of the Dubai Metro and has been in discussions with its French counterpart regarding various technologies.

The consultation is open until March 31. Responses to questions set out in the consultation are available on the ORR website and can be sent to [email protected].