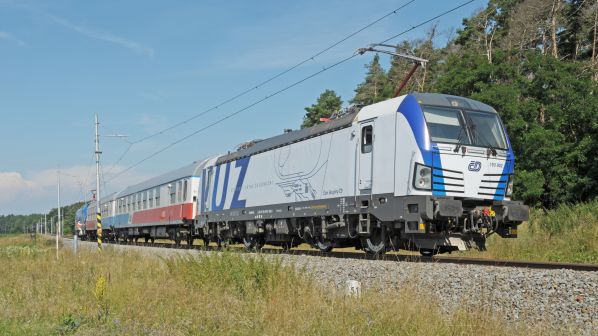 The new company will provide assessment services in interoperability to the Slovakian railway market. VUZ has been awarded the status of notified body for the structural subsystems of infrastructure, energy, rolling stock, track side and onboard control, command and signalling (CCS), including the relevant constituents in the European Union railway system. There are plans to expand to ETCS, in which VUZ says it already has extensive experience.

“The goal of our Slovak subsidiary is, besides the sales office, to bring our Slovak customers highly specialised services of an authorised person in the same high quality as we provided to customers in the Czech Republic,” Bělčík says. “We perceive the opening of our branch in Slovakia as returning home.”