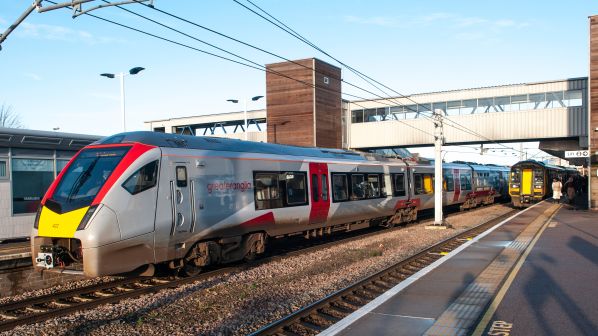 The NRCs will both run for five years, although there is an option for the DfT to shorten them by two years if it decides to align them with developments linked to the creation of Great British Railways (GBR), which is due to be introduced from April 2024.

In late-June, rail minister, Mr Chris Heaton-Harris, told shadow transport minister, Mr Jim McMahon, that termination fees of £30.5m and £90.5m had been agreed with GA and WMT respectively. These figures were determined by following a process that included looking at value for money.

The NRCs are directly-awarded contracts with the purpose of bridging the gap from the ERMAs to the planned Passenger Service Contracts (PSC) that were outlined in the Williams-Shapps Plan for Rail, which was published in late-May.

The main difference between NRCs and the previous franchise system is that operators are paid a fixed management fee of around 1.5% for running rail services, plus a performance fee that is based mainly on delivery of customer-focused performance metrics, instead of taking the revenue risk.