Egypt and Sudan to connect rail networks with new line

The first stage will run 283.5km through Egypt to Abu Simbel. 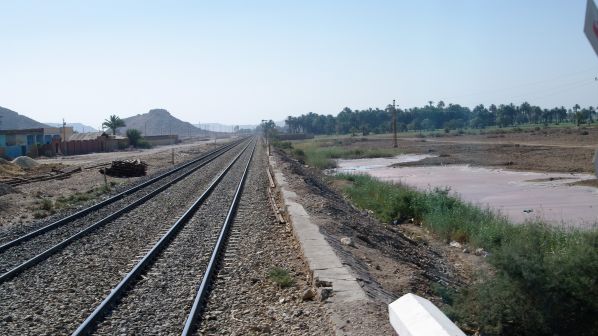 The project would extend the line from its current terminus at Aswan.
Photo Credit: Shutterstock

EGYPT and Sudan have agreed to construct a line from Aswan, Egypt, to Halfa, Sudan, to connect the two countries’ rail networks. The first stage would run for 283.5km from Aswan to Toshka and Abu Simbel, with the second stage extending the line to Halfa.

The two lines are currently connected by the Aswan - Wadi Halfa ferry, which operates along the Nile River.

The project was approved by the governor of Aswan, major general Ashraf Attia, and officials from the Egyptian Ministry of Transport. The line was also included in a bilateral meeting between the president of Egypt, Mr Abdel Fattah Al-Sisi, and the prime minister of Sudan, Mr Abdullah Hamdok, which was organised last month to discuss the Grand Ethiopian Renaissance Dam (GERD).