The task force says more trains need to be made available to transport refugees. 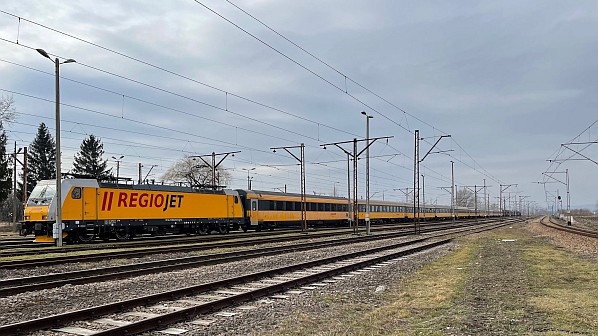 The task force says there needs to be more trains collecting refugees from the Ukrainian border and the other hubs including Warsaw, Prague, Vienna and Frankfurt (Oder). An early objective will be to provide a forum for governmental organisations and passenger and rail freight associations to discuss the Russian invasion of Ukraine and the most effective ways to support the Ukrainian rail sector.

An in-depth report into the industry’s response to the invasion will be published in the April edition of IRJ.