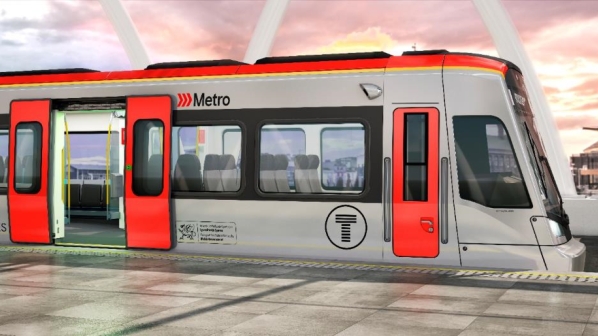 Balfour Beatty, Alun Griffiths and Siemens have been awarded contracts as part of the procurement process for the first projects of the South Wales Metro, including control systems, trackwork, stations and the new £100m depot at Taff’s Well near Cardiff, which will maintain the new fleet of Stadler trains.

The project will increase capacity the Valley Lines. The work will increase frequencies from two to four services per hour when completed in 2023.

ECI contracts are awarded for preparatory work in order to develop plans and design work ahead of the major stages of the procurement process for engineering projects. All three companies will now be working with TfW on these projects, including establishing a supply chain with local businesses.

“The South Wales Metro is one of our most important and exciting projects, and I’m delighted that Transport for Wales will be working with three renowned companies on the first crucial stages of our plans to transform public transport, both in the South Wales region and throughout the Wales and Borders network as a whole,” says TfW chief executive, Mr James Price.