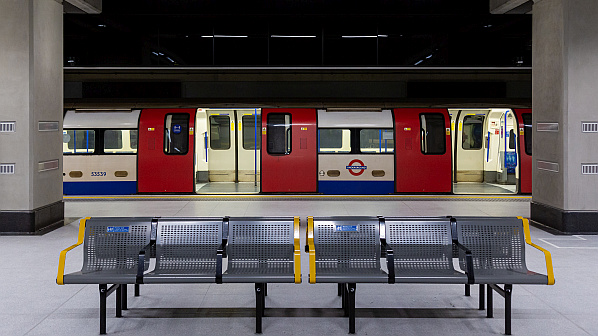 THE first major London Underground extension in the 21st century will open on September 20 when passengers begin using the Northern Line extension to Nine Elms and Battersea Power Station.

The two stations are part of the £1bn 3km twin-tunnel railway that will run from Kennington on the Charing Cross branch to Battersea Power Station. It is entirely in London’s Zone 1 ticketing area.

Major construction began in November 2015. Transport for London says the extension supports around 25,000 new jobs and more than 20,000 new homes in the areas it serves.

Construction was undertaken by the Ferrovial Construction Laing O’Rourke joint venture FLO. Two tunnel boring machines (TBM) were launched in March and November 2017. All the track was installed in 2019 allowing an engineering train to travel the full 3km line in June that year. Power was supplied to the stations in November 2020 and the track was energised in December last year ahead of dynamic testing starting the same month. Trial operations began in July this year.

Currently around 100 station staff are undertaking training to learn the two new stations, while train drivers are route-learning the line.

“The two new stations are the first on the Northern Line for 80 years,” says mayor of London, Mr Sadiq Khan. “They will play a major part in the capital’s recovery from the pandemic by supporting thousands of new jobs, homes and businesses.”

Meanwhile, two more stations have been handed over to Transport for London (TfL) as the planned opening of Crossrail in the first half of 2022 nears. Whitechapel and Paddington have transferred to TfL, leaving three stations to follow.