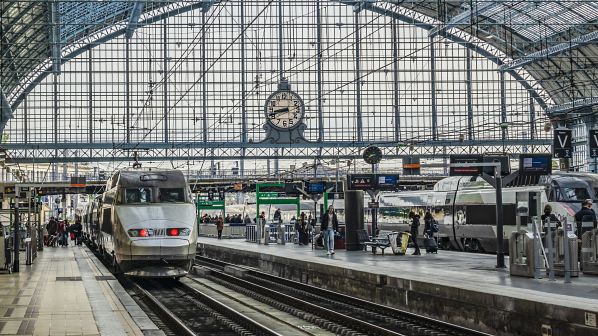 The Société du Grand Projet du Sud-Ouest (SGPSO) will help finance the construction of high-speed lines from Bordeaux south to Toulouse and Dax (GPSO), and the Société de la Ligne Nouvelle Montpellier-Perpignan (SLNMP) will support the Montpellier - Perpignan project. A protocol of intent was signed to finance this €2.4bn project on January 22. A third body will help to fund the Provence Côte-d'Azur New Line (LNPCA) which involves a mixture of new construction and upgrading (p00).

Under the deal, the government will provide €4.1bn of financial support, on an equal basis with the local authorities, for the Bordeaux - Toulouse line, up to €816m for the initial section between Montpellier and Béziers and up to €1.4bn for phases 1 and 2 of the LNPCA.

The aim is to spread the cost of construction, which will be supervised by SNCF Network, over 40 years. The bodies will also benefit from dedicated tax resources, in particular a Special Equipment Tax, which will contribute €24m per year, or around half of the expected regional contribution.

As well as financing, the special purpose bodies will oversee project management, in a similar manner to Société du Grand Paris (SGP), which is overseeing the Grand Paris automated metro project. They will also have the authority to conduct engineering studies and construction management tasks.

For more data on high-speed projects in Europe subscribe to IRJ Pro.