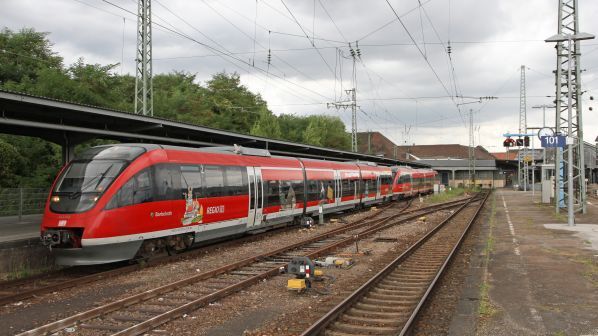 Lot 1, which runs from December 2024 to December 2039, covers the operation of 4.6 million train-km annually using a new fleet of battery electric multiple units (BEMUs) on multiple routes. A phased introduction of the BEMUs is foreseen to maximise use of existing electrified lines and to allow for new electrification projects (although none are currently underway) as follows;

These services are currently operated by DB Regio using a variety of DMUs.

Lot 2 covers 1.3 million train-km annually and will run from December 2023 to June 2037, primarily on the largely non-electrified route between Mainz/Bingen and Kaiserslautern, currently operated by both DB Regio and Vlexx:

Lot 2 also contains some evening and summer holiday services on several other routes. Bidders for Lot 2 can offer either new or used trains, with the contract awarded solely on a cost basis.