GERMANY’s federal transport minister Mr Andreas Scheuer announced on November 6 that following a detailed cost:benefit analysis of 44 rail projects in the Federal Transport Infrastructure Plan, 29 have been elevated to the highest priority and will be implemented by 2030 at a total cost of €6.35bn. 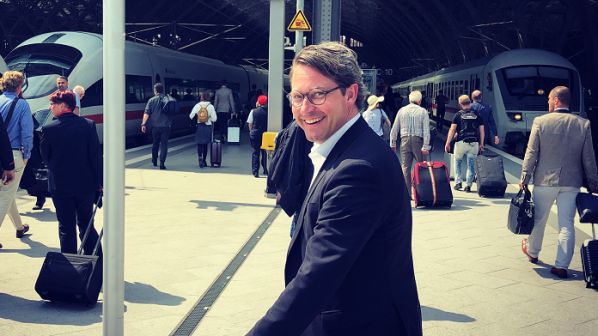 “We are putting additional rail projects on the track, which will be a real win for the entire rail network and the regions,” Scheuer says. “With them we eliminate bottlenecks, create more capacity and provide the infrastructure for the German regular-interval timetable. Our goals are: shorter travel times and better connections, also in the metropolitan areas. We are taking another giant step towards more punctual and reliable rail and the wow effect on rail.”

“The expansion of the nodes is the key to a powerful rail network,” says Mr Enak Ferlemann, federal rail transport commissioner. “This benefits both long-distance and freight traffic and regional traffic alike. Attractive rail traffic in the metropolitan regions not least improves air quality and is thus a sustainable investment in the future. The planning of the projects must start now in a timely manner.”

The following line upgrading projects have given the highest priority:

In addition, lines in the Frankfurt, Hamburg, Hannover, Cologne, Mannheim and Munich areas will be upgraded to eliminate bottlenecks on the network. The Cologne - Aachen line will also be upgraded in connection with the national regular-interval timetable project.