The contract covers the provision of both traction and trackside transformers. 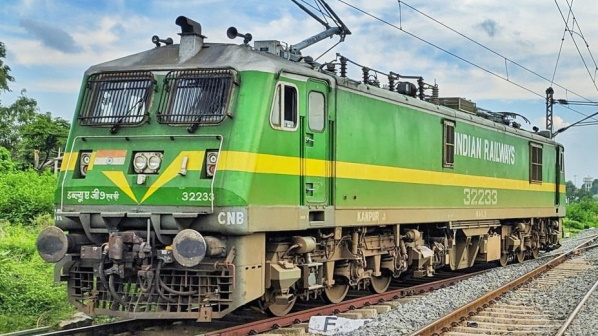 Traction transformers are installed on the train to route power from the catenary to power essential functions such as traction, lighting, ventilation, braking, signalling and communication. Trackside transformers reduce the voltage from the power grid to a suitable level before feeding it into the rail catenary.