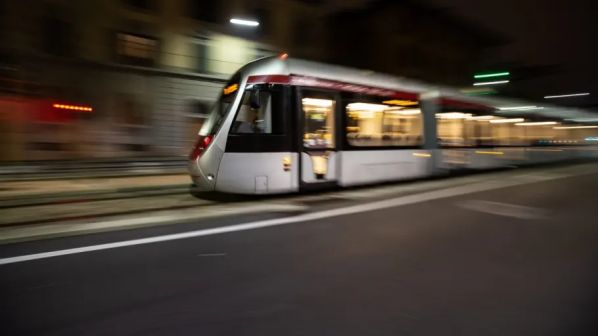 The trial involved equipping an existing Sirio LRV with batteries, which was operated between Alamanni on line T1/2 and Fortezza on line T2.

Regenerative braking is used to recharge the batteries during operation and the manufacturer says the technology offers a cheaper and less disruptive alternative to the installation of overhead electrification, particularly in city centres.

Hitachi says it expects to offer the battery LRV for global projects and is part of an increasing emphasis on using batteries for traction, including trials on a class 802 inter-city train in Britain in partnership with Eversholt Rail, and delivery of hybrid trains in Italy. Hitachi also built one of the world’s first battery train fleets, 36 two-car series Bec819 trains, which are in service with JR Kyushu in and around Fukuoka, Japan (pictured).

“We are happy that Hitachi Rail has chosen the tramway in Florence to test this innovation,” says Mr Dario Nardella, mayor of Florence. “Battery-powered trams can revolutionize this type of service within cities. Public transport, especially in historic centres, will have to be less impactful and increasingly sustainable. This marks another significant step forward for the tramways in Florence.”