BRITISH open-access operator Hull Trains, which is owned by FirstGroup, temporarily suspended operation of its Beverley/Hull - London King’s Cross service on March 30, becoming the first British operator to cancel all trains in light of the coronavirus pandemic. 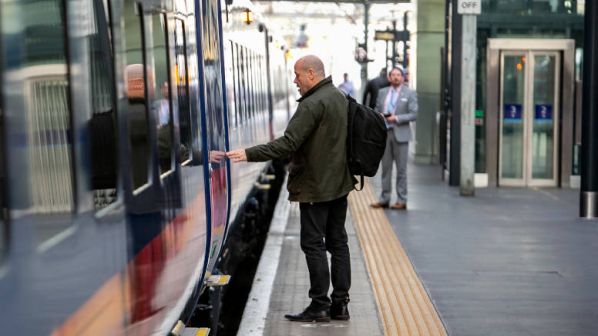 Hull Trains says that despite operating a revised timetable, passenger numbers have dropped significantly since the government issued guidance to the public to stay at home and avoid all non-essential travel.

“Revenues from ticket sales are vital for Hull Trains and its business model means it must survive purely as a commercial operation,” the company said in a statement. “As one of three open-access operators in the country, it has not been offered additional financial support from the government, which franchised rail operators have.”

Ms Louise Cheeseman, managing director of Hull Trains, says the company explored every avenue available but that it is not currently financially viable to continue operating trains.

“It’s been a very difficult week for the business but the reluctant decision to temporarily suspend services is the right one based on the current unprecedented circumstances and I hope our passengers understand this,” Cheeseman says. “The move protects the long-term future of Hull Trains and our people’s jobs which is important as it will allow us to reinstate operations quickly when possible.”

Passengers with Hull Trains tickets will be able to travel on alternative services on the same date and route specified on the ticket. East Coast Main Line franchise operator, London North Eastern Railway (LNER), also confirmed on March 30 that it would reinstate three Hull - London return journeys which were suspended under the operator's reduced timetable. LNER will also operate a daily Hull - Doncaster service.