INDIAN Railways (IR) has announced to plans to invite private and international operators to bid to operate passenger trains on a lease basis on 25 selected routes covering distances from 500 to 700km. 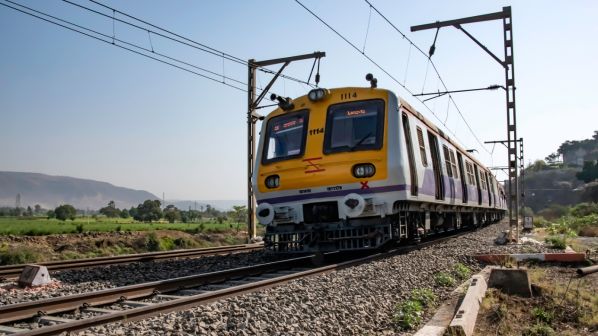 According to the bid documents, which are currently in the preparation stages, IR will provide infrastructure support including allocating paths. However, the railway will be required to pay a penalty if the services’ punctuality is adversely affected by bureaucratic hurdles or structural lapses.

Following three stakeholder conferences organised by IR since June, it has been agreed that responsibility for train operation will remain with IR, but its acts, rules and orders will not apply to the private trains in other matters such as the price of tickets or the time duration rules relating to advance booking of tickets.

IR currently can only provide tickets up to 120 days in advance, but private operators will be able to offer them up to one year in advance, according to provisions in the draft contract.

According to the draft contract, successful bidders will be able to access loans from the Indian Railways Finance Corporation - IR’s financing arm - on the same terms and conditions as IR. The private operators will be able to use this to finance the manufacture of new rolling stock, or lease coaches from IR. Foreign companies will also be allowed to import coaches into India.

Private operators will be required to pay haulage charges along with the lease fee. “Haulage charges will vary, depending on the length and popularity of the route,” IR says. For example, on the Delhi - Lucknow - Delhi round trip, haulage charges have been estimated at Rs 800,000 ($US 11,200) per day.

IR has suffered a 45% shortfall in annual passenger earnings in the last few years, with losses estimated at Rs 420bn this year. The railway hopes to cut losses through privatisation. Over the past decade, IR has been diverting earnings from freight operations to cross subsidise passenger services.

“The situation is unworkable,” IR says. “Privatisation is a necessity. Depending on the experience of the move, 25 more routes will be opened up for private participation in the foreseeable future.”

In a note forwarded to the Railway Board in August, government think tank Niti Aayog strongly recommended the privatisation of passenger train operations. “Manufacturing costs of locomotives and coaches are far too heavy,” a senior Niti Aayog official said. “The time has come for IR to exit rolling stock manufacturing activities.”

Currently, approximately 2500 coaches are manufactured annually at IR’s production facilities, including in Kapurthala, Amethi and Chennai. The India government has been pursuing the idea of disinvesting in these facilities, but resistance from rail unions has prevented such moves.