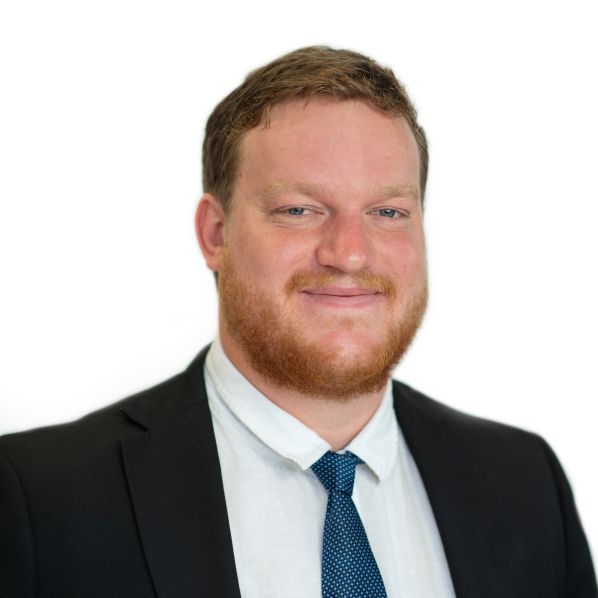 IRJ is pleased to announce that David Burroughs has been promoted to News Editor.

Burroughs, a native of Taranaki, New Zealand, joined IRJ in June 2018 as News and Features Writer following a stint with the Evening Telegraph in Dundee, Scotland.

In his new role, Burroughs will lead IRJ’s news desk, overseeing IRJ’s leading railway industry website as well as news coverage in the monthly magazine, working closely with the publication’s network of global correspondents. He will also continue to contribute feature articles and represent the publication at events around the world as well as play a key role in the production of the magazine every month.

“I am delighted to announce that we have promoted David,” says Kevin Smith, IRJ editor-in-chief. “It has been fantastic to see David grow as a journalist over the last three-and-a-half years and contribute some interesting and insightful articles to IRJ. He is a real asset to our team, and I look forward to working with him for a long time to come.”