Keith Barrow steps down from IRJ

TODAY we say farewell to IRJ’s senior editor Keith Barrow who is leaving to take up the position of editor with Today’s Railway Europe, a monthly magazine aimed at the railway enthusiast market. 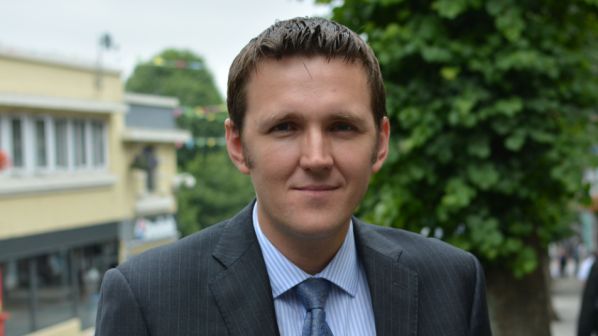 Barrow joined IRJ in 2006 as news editor. He was promoted to associate editor in 2008 and named senior editor in 2017.

During his 13 years with IRJ, Barrow has made a tremendous contribution to the development of the magazine including two redesigns. Barrow led the relaunch of the IRJ website in 2018 and spearheaded our drive to increase content and traffic to make it the leading source of news for the global railway industry.

It was Barrow’s idea to start building databases covering railway projects and train and locomotive fleets which led to the development of IRJ Pro, our online data subscription service.

“Keith Barrow is a talented journalist with a keen eye for design and a deep knowledge of the railway industry,” says David Briginshaw, IRJ’s editor-in-chief. “He has made an outstanding contribution to the development and success of IRJ. I wish him every success in his new venture.”