Delays beyond this month could cause further disruption to major British line. 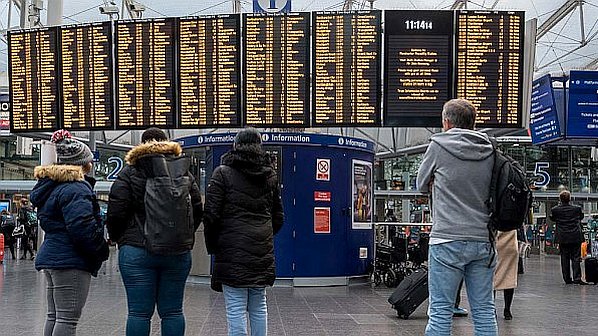 BRITISH regulator the Office of Rail and Road (ORR) has warned of issues surrounding planned timetable improvements for the West Coast Main Line (WCML) and the East Coast Main Line (ECML) that are planned for December 2022 and May 2023 respectively.

The ORR has written to both the infrastructure manager Network Rail (NR) and the Department for Transport (DfT) highlighting what needs to happen with less than 40 weeks until the planned introduction of the new timetables.

For the WCML there are two timetabling projects. These are the Manchester Recovery Task Force and WCML south. ORR says issues include:

On the ECML, the ECML project team has not yet confirmed the timetable it will implement in May 2023. The ORR says given the complexity of the options being considered and issues to resolve, key decisions need to be made by NR and the DfT soon.

The issues highlighted by the ORR include:

The ORR says that delaying decisions beyond this month risks uncertainty for train and freight operators requesting network access.