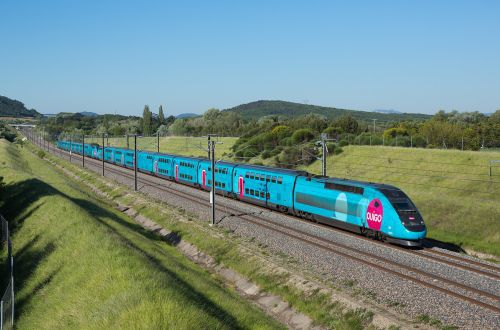 Pepy said in an interview with CNews that Gare du Lyon will join the Ouigo network at the end of this year. Destinations have not been disclosed, although cities already served from Gare du Lyon such as Lyon, Toulon and Marseille are likely contenders. Ouigo already links Marseille and Lyon with Marne-La-Valleé and Roissy-Charles de Gaulle Airport stations, which have RER links to central Paris.

Montparnasse became the first central Paris terminus to be served by Ouigo with the launch of trains to Nantes, Rennes and Bordeaux in December 2017. Gare de l’Est joined the Ouigo network in July when SNCF introduced low-fares services to Nancy, Metz and Strasbourg.