THE Russian city of Perm has announced plans to purchase 26 new LRVs this year under the Safe and High-Quality Roads (SHQR) national infrastructure programme, for use on its 47km network. 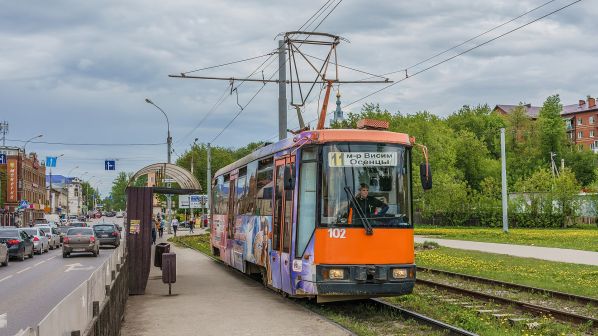 The city previously submitted a proposal to the Russian Ministry of Transport for 75 units, however this application was reduced to the current number. Despite this, Mr Anatoly Putin, Perm’s head of transport, says the city plans to purchase the remaining 49 LRVs in the coming years.

The new fleet is expected to be supplied by local light rail manufacturer MUP Permgorelectrotrans under a leasing scheme which will be subsidised under the SHQR programme.

The SHQR programme is a $US 100bn plan for the modernisation and expansion of key infrastructure including urban and long-distance rail. The programme was launched on October 1 2018 and is planned to run until December 31 2024.

Other projects covered under the scheme include plans to improve efficiency on the Baikal-Amur and Trans-Siberian railways to 180 million tonnes of freight per year and the expansion and upgrading of rail infrastructure to ports on the Azov and Black seas.