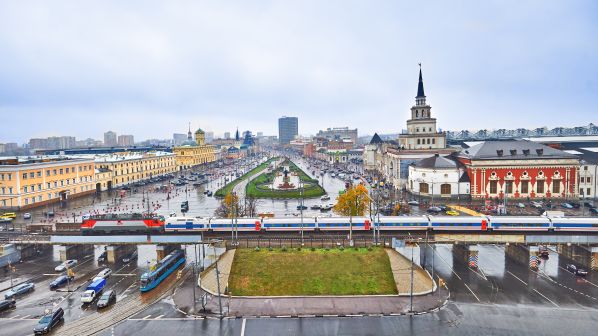 The St Petersburg - Samara service launched on August 21, and will reduce travel times between the two cities to just over 18 hours compared with a current minimum of 33 hours via existing services.

The Talgo Intercity Strizh class tilting coaches have been adapted for both 1520mm gauge and Russian weather conditions. The coaches are lighter than existing rolling stock, and are capable of negotiating curves at speeds up to 25% faster than existing RZD fleets.

It is hoped that the services will encourage more passengers to travel by rail by offering a comfortable, safe and environmentally friendly alternative to air travel.

The news follows the launch of a new Lastochka (Swallow) intercity service between Moscow, Yaroslavl and Kostroma in July, which reduces travel times on the route from six hours to four.