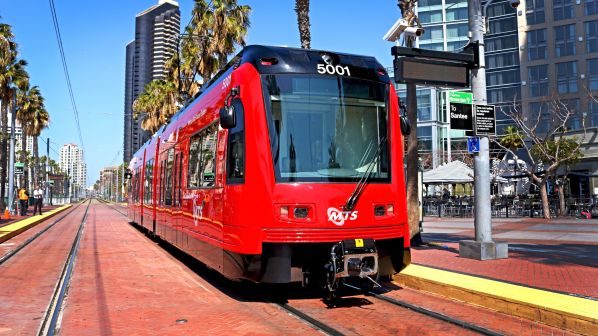 The LRVs will enter service on the UC San Diego Blue Line in April 21 and are the third generation of low-floor vehicles introduced on MTS’ light rail network since 2005.

MTS ordered 45 vehicles from Siemens in 2016. The first arrived in August 2018 with the remaining vehicles expected to be delivered over the next two years.

The S700 LRVs, which are ADA compliant, feature a redesigned middle section to improve passenger flow and provide door-to-door accessibility for passengers in wheelchairs and with limited mobility. 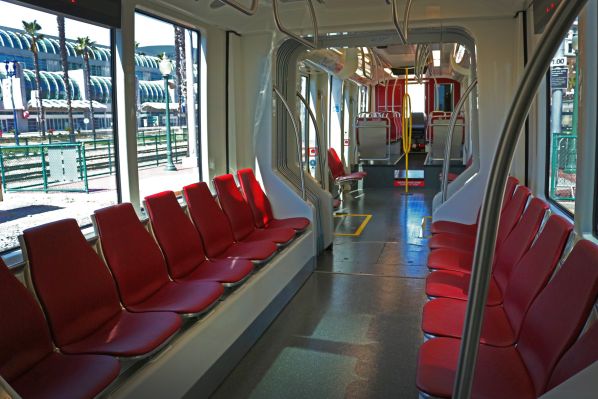 To facilitate cleaning and maintenance, seats are upholstered in vinyl rather than cloth. Additional features include improved interior sightlines for added security and relocated operational equipment to facilitate easier access by maintenance technicians.

As well as operating existing services, MTS will use the new vehicles to increase frequencies on the UC San Diego Blue and Orange lines from June 9.

The vehicles were built at Siemens’ plant in Sacramento, California, and bring the total number of Siemens LRVs supplied to MTS to 244.