AN annual growth rate of 15% for metro cars is forecast for Europe up to 2023, according to a report on the world metro market published by SCI Verkehr. 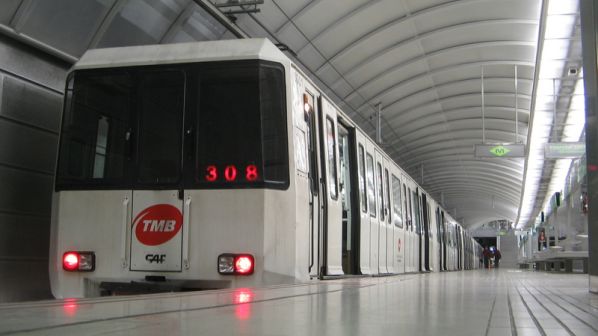 Metro car demand is forecast to increase by 3% per annum in Europe up to 2023.

The global market for metro vehicles is expected to continue to grow at the rate of about 3% per annum, despite an already high market volume. Growth in metro car orders is being fuelled mainly by the need to replace trains nearing the end of their life together with the steady expansion of existing metro networks and the construction of new ones.

The metro car after-sales market is expected to continue to expand by almost 6% annually due to the continually increasing size of metro train fleets.

China continues to be the largest market for metro trains with 46% of the global market volume, even though the Chinese metro market is stagnating. Almost 50% of metro cars globally were procured in the last 10 years, particularly in China.

Between 2014 and 2018, CRRC dominated the world market for new metro vehicles and now holds a share of 60%. This compares with the next largest suppliers, Bombardier and Alstom, which each have a 7% market share globally. Although most of CRRC’s metro car production is for Chinese operators, SCI Verkehr says it now has a leading position in Asia, and has won contracts in India, Turkey, and the United States.