TRANSPORT for London (TfL) has announced the successful completion of an initial test run on the 3.2km Kennington - Battersea Power Station extension to London Underground’s Northern Line, ahead of the line’s opening in the autumn. 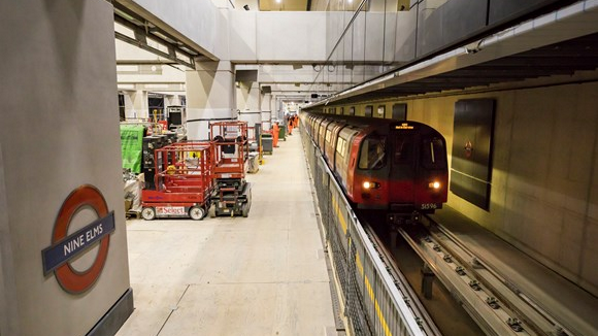 Following the test run, TfL will complete all remaining work on stations and systems.

“We are now focused on making sure the signalling software and systems are ready along with completing the final stages of fit-out of the two new stations before the planned opening of the extension in the autumn,” says Mr Stuart Harvey, TfL’s director of major projects.

The extension is the Northern Line's first since the opening of the Clapham Common - Morden extension in 1926 and is intended to improve transport connections in the districts of Vauxhall, Nine Elms and Battersea.

When in operation, the new extension will offer journey times of 15 minutes between Battersea, the West End and the City of London. In addition, the extension is expected to stimulate economic growth and redevelopment in the area, supporting around 25,000 new jobs and 20,000 new homes.

“Last year was one of the hardest in TfL’s history so it’s great to start 2021 on a positive footing, not least because the extension will support thousands of new jobs and homes for our city,” says Ms Heidi Alexander, London’s deputy mayor for transport.