The contract was won by a consortium of Mace, Comtech and Systra. 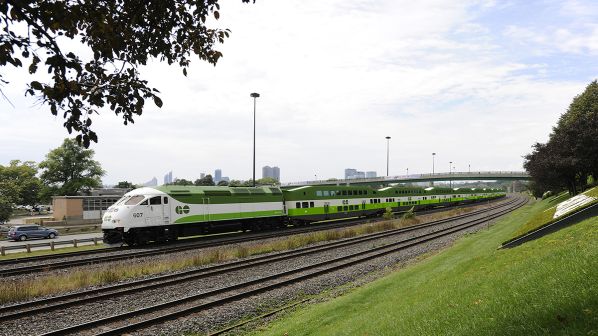 The MCS consortium will be integrated as delivery partners with Metrolinx and will manage the complex programme of works, which includes new stations, electrification of existing lines, installing new rail lines, upgrading existing stations, signalling, and more.

Mace will leverage its expertise from the mobilisation of large integrated teams on Britain’s HS2 programme at Euston Station in London as well as Birmingham New Street Station, and from its role as a delivery partner for the London 2012 Olympic Games.

Metrolinx and Infrastructure Ontario (IO) announced last month that they have entered the negotiation stage with two consortia bidding to upgrade and operate the Go Transit commuter rail network under the Go Expansion programme.

A feature on expansion in greater Toronto, including insight from Metrolinx president and CEO Phil Verster, was published in the January edition of IRJ. Digital subscribers can read it here.