ARGENTINA’s government has approved $US 278m in funding for the purchase of 200 new suburban EMU cars for the Roca Line in Buenos Aires. 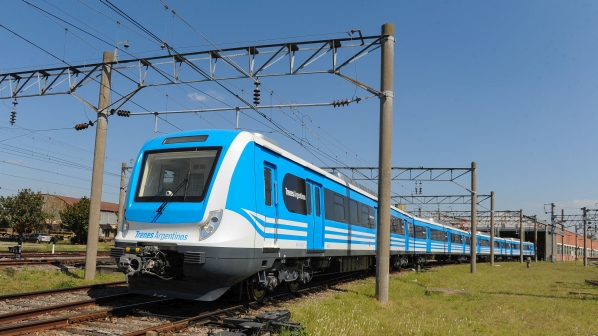 The Ministry of Transport says the vehicles, which will increase the capacity of the line by 20%, will be manufactured in China and will feature air conditioning and automatic braking, among other improvements.

“We are making very important investments in the entire railway system, with new viaducts, electrification, automatic braking for trains, renewal of track and communication and signalling systems,” says minister of transport, Mr Guillermo Dietrich. “The new rolling stock is one more part of the change we are taking forward in the metropolitan trains.”

The new vehicles will extend the existing trains from seven to eight cars, as well as completely replacing 20 trains that are more than 30 years old.