BAVARIAN Railway Authority (BEG) published a contract notice in the Official Journal of the European Union on December 30 for the contract to operate the Nuremberg S-Bahn network for 12 years from December 2017. 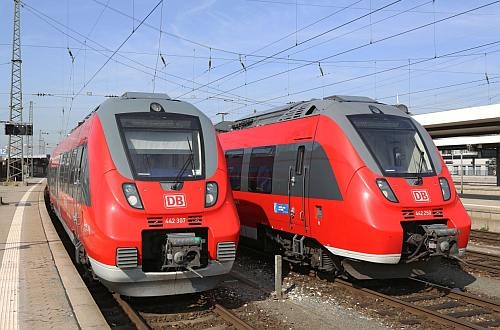 The tender covers the operation of around 7.3 million train-km per year and is divided into two lots, which could be awarded to separate operators. Lot 1 comprises lines S1 (Bamberg – Erlangen – Fürth – Nuremberg – Lauf – Hartmannshof) and S2 (Roth – Schwabach – Nuremberg – Feucht – Altdorf), while lot 2 covers lines S3 (Nuremberg – Feucht – Neumarkt) and S4 (Nuremberg – Ansbach – Dombühl) as well as the future line S5 from Nuremberg to Allersberg.

Lot 1 will use existing trains, which will be refurbished, while a fleet of new 160km/h trains will be acquired for Lot 2.

Bidders will be asked to provide costed options for the operation of additional late night and weekend services.