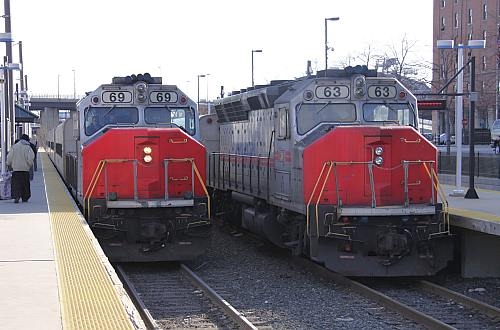 The contract includes maintenance of the train fleet and an option for a five-year extension.

Bombardier will take over from CSX which has decided to cease operation of commuter services in the state, although the Class 1 will continue to own and maintain the lines used by the Marc-owned trains.

The other Marc commuter rail operation, the Penn Line from Perryville via Baltimore to Washington DC, is operated by Amtrak, which also own the tracks used.