NORTHEAST Illinois Regional Commuter Railroad (Metra) issued a request for proposals (RFP) on February 2 for a contract to supply up to 367 double-deck coaches as part of its 10-year $US 2.4bn plan to modernise Chicago's commuter rail network, which was adopted by the Metra board in 2014. 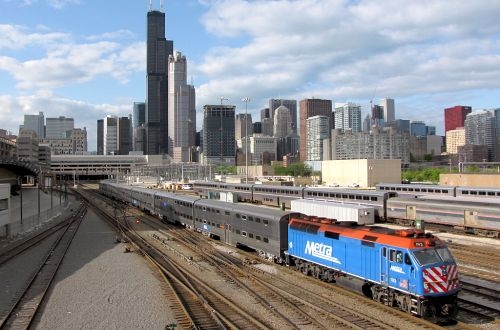 The contract has an estimated value of up to $US 1.3bn and the vehicles are due to be delivered over a seven-year period from 2018. With the exception of EMU cars for Metra Electric, the coaches will be the first additions to Metra's passenger rolling stock fleet since 2006.

"With the oldest fleet of any of our peer railroads, we can't keep kicking the can down the road when it comes to investing in our fleet," says Metra executive director and CEO Mr Don Orseno. "This purchase will reduce the fleet's average age from 28 years to 16 years by 2024."

Metra plans to fund the modernisation programme through fare increases, state and federal funding, and around $US 400m in loans. It is also looking into alternative methods of financing to implement the plan.