DENVER Regional Transportation District (RTD) has selected a consortium led by Graham Contracting, Canada for a $US 343m design-and-build contract to construct the city's North Metro commuter line, which is a key component of RTD's FasTracks public transport programme. 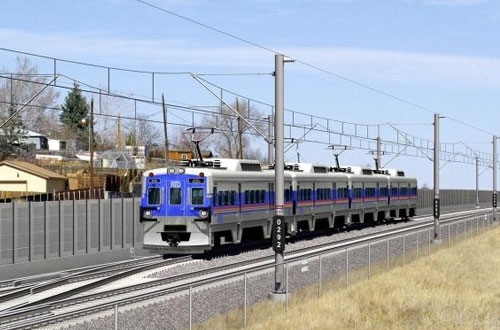 Graham's partners in the consortium include Balfour Beatty and Denver-based Hamon Contractors.

The electrified line will link Denver Union Station with Commerce City, Northglenn, and Eastlake/124th Street in Thornton, with a second phase extending the line north to a park-and-ride station near State Highway 7 in Adams County. The total length of the two phases will be 29.6km. Construction of the second phase is included as an option in the contract for the initial section of the line.

The consortium plans to break ground on the project in January or February and trains are expected to begin running between Union and Eastlake in January 2018.