BADEN-Württemberg Ministry of Transport and Rhine Neckar Transport Authority (VRN) announced on June 6 that they have selected DB Regio as preferred bidder for a contract to operate Lot 2 of the Rhine-Neckar S-Bahn network for 14 years from December 2020. 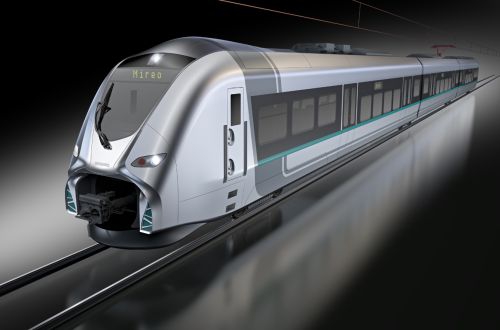 In addition, the Mannheim - Worms - Mainz line, which is located almost entirely in the neighbouring state of Rhineland-Palatinate, will be integrated into the network from December 2021.

The contract will cover the operation of around 6 million train-km per year from 2021.

DB Regio will procure a fleet of Siemens Mireo EMUs to operate these services. The new trains will have an entry floor height of 76cm for level boarding, five multi-purpose areas for wheelchairs and pushchairs, and space for up to 26 bicycles.

A preliminary letter of award was sent to DB Regio on June 2 and the contract will be signed after an appeal period has lapsed.