BAVARIAN Railway Company (BEG) has decided to award German Rail’s (DB) regional division, DB Regio, a contract for both lots of a concession to operate the Nuremberg S-Bahn network. 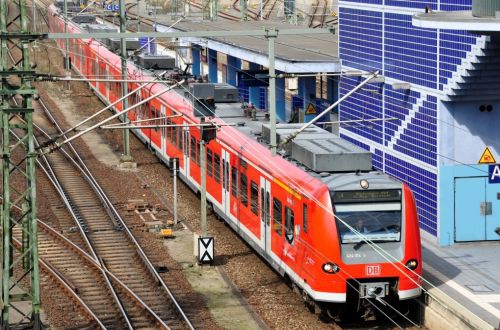 In October, National Express withdrew from the concession, which BEG had awarded 20 months earlier, because it said a protracted legal challenge by DB had damaged the economic viability of the deal.

DB Regio was ranked second in the original tendering procedure and is reported to have submitted the best financial offer for both lots. Provided no appeals are lodged against the decision, the contract with DB Regio will become irrevocable on January 4 2017.

The contract will come into effect in December 2018, maintaining the original handover date despite the withdrawal of National Express. The new S-Bahn contract comprises existing lines radiating from Nuremberg to Bamberg, Hartmannshof, Altdorf, Neumarkt, Roth and Ansbach, as well as the new Line S5 via Ansbach and Dombühl, while the Allersberg Express also forms part of the contract.