The 4.1km extension is expected to open in 2028 and will take the overall length of the line to more than 45km. 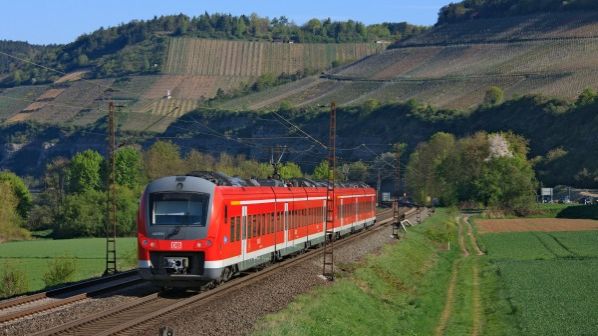 The new RE62 route is designed to provide additional capacity on the Rheine - Hannover route from December 2023 when a recast of the Amsterdam - Berlin inter-city service will reduce the number of train paths available for existing regional services on parts of the route.

LNVG and NWL tendered the new RE62 service in December 2021. The contract runs for seven years to December 2030 and calls for the operation of 600,000 train-km annually.

The number of paths available for the RE60 Rheine - Hannover service operated by Westfalenbahn will be reduced from December following the introduction of RE62, which will operate every two hours providing an alternative on part of the route.

Passengers for destinations east of Löhne will be able to change there to the Westfalenbahn operated RE 70 Bielefeld - Hannover - Braunschweig service.

DB Regio will operate the new RE62 route using 15-year-old class 440 Coradia Continental EMUs that became available in December 2022 following the loss of contracts in Bavaria to GoAhead.