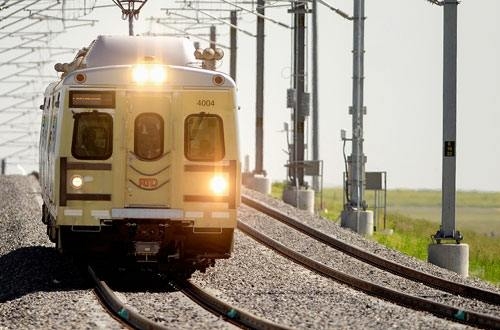 "Testing at this speed is an important milestone for the project and gets us one step closer to opening the A Line this spring," says RTD FasTracks Eagle PPP project director Mr Greg Straight.

The East, Gold and Northwest lines are being built by Denver Transit Partners, which will operate and maintain the lines under a 34-year contract with RTD. The total investment in these three lines is around $US 2.2bn.