THE Australian state of Victoria has awarded the final contracts for the $A 11bn ($US 8.4bn) Metro Tunnel project to build a 9km twin-bore tunnel and five stations under the centre of Melbourne to create a new cross-city line from Sunbury to Cranbourne/Pakenham. 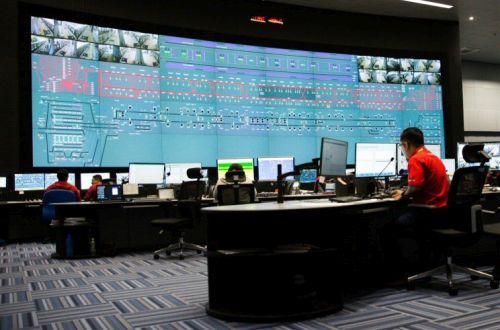 The $A 6bn tunnels and stations package has gone to the Cross Yarra Partnership (CYP) consortium led by Lendlease Engineering, with John Holland Bouygues Construction and Capella Capital.

Bombardier will supply its CityFlo 650 communications-based train control system under its $A 310m share of the contract. This will enable trains to operate at 2-3-minute headways.

Early works on the tunnel project are well underway, with major works due to commence in 2018. The project is expected to be completed by 2026.