TURIN Transport Group (GTT) and Arriva Italy Rail signed an agreement on April 3 confirming the two companies will bid jointly in the next tender for the operation of Turin’s SFM suburban rail network. 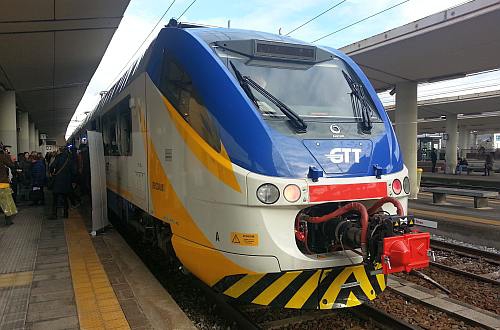 The commercial terms of the agreement have still not been fully defined, but the partners will each hold a 50% stake in the alliance. The document has been sent to the Mobility Agency and the Piedmont region for approval.

GTT and Arriva Italy Rail subsidiary Sadem have already been working together for six years in the Turin area through the Extra consortium. The two companies hold a 68% in the consortium, with the City of Turin holding the remaining 32% stake.