THE board of Ile-de-France transport authority Stif has adopted a strategy to accelerate the modernisation of suburban trains in the Paris area, allocating €8.5bn towards the renewal and refurbishment of rolling stock over the next five years. 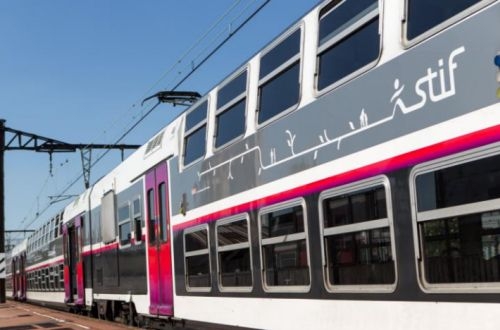 Stif says it will now review the condition of older rolling stock on a line-by-line basis and develop route-specific plans for refurbishment or replacement. This will affect over 700 trains between 2016 and 2021.

The average age of Transilien and RER rolling stock exceeded 20 years at the end of 2015, and more than 200 of the 1200 trains in service are over 30 years old. New-build fleets accounted for just 287 trains, encompassing the Alstom MI 09 EMUs used on RER Line A and Bombardier Z 50000 Francilien sets, which operate on Transilien lines H, J, K, L, and P.

Stif has asked the network's operators, Paris Transport Authority (RATP) and French National Railways (SNCF) to develop a technical and financial plan by May to fully refurbish trains on nine lines. The authority has also approved the purchase of 12 additional Francilien EMUs at a cost of €121m to expand the fleet on lines H and L. The extra trains, which are 100%-funded by Stif, are due to enter service between the end of next year and March 2018.

SNCF signed a framework order for up to 372 Franciliens in 2006 and this latest option will take the total number of trains in service or on order to 225.

Double-deck Z2N trains used on RER Line C, which date from the 1980s, will also be refurbished at a cost of €108m, with Stif providing 50% of funding for the project.

An in-depth look at investment in the Ile-de-France suburban rail network will appear in the April issue of IRJ.