THE provincial government of Buenos Aires and Argentina’s national government have signed agreements with the La Plata National University to expand the University Train service from April 2021. 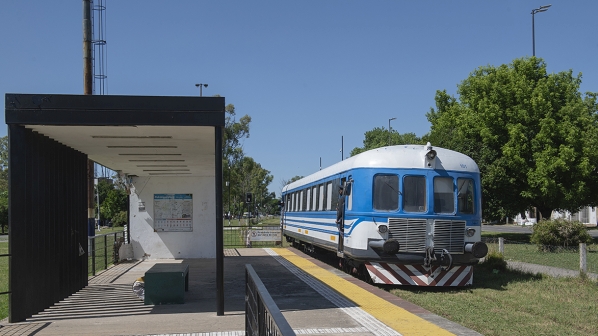 The university, located in La Plata, the capital of Buenos Aires Province, is one of the largest in the country with more than 90,000 students and 10,000 teaching staff. The university has facilities across the city, and the University Train was launched in 2013 to carry students and staff along 3.5km of existing track along the Circunvalación Avenue around the city centre.

From April 2021, the line is due to be extended by 3.35km from San Martín Polyclinic to San Juan de Dios Hospital by renovating further sections of the existing line along the median of Circunvalación Avenue, with three intermediate stops. Work to renew another 3.5km and add another three stops to the future University Scientific Technological Park, which is being built on the site of the Los Hornos railway workshops in the suburb of Gambier, will begin in June 2022.

New rolling stock will also be introduced on the line under the agreement.