MONTREAL's Metropolitan Transport Agency (AMT) has launched two tenders, one for additional cars and the other for a contract to operate the commuter rail network and maintain its entire fleet. 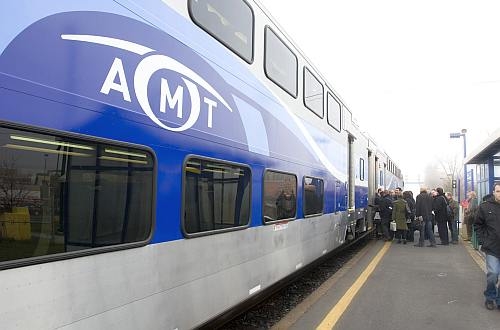 AMT plans to award the contract for the new cars next summer with a view to receiving the first car by spring or summer 2017. AMT plans to acquire 24 cars with options for up to 60 more.

The operation and maintenance contract will be awarded in autumn 2016, and the new contractor will be allowed an unspecified period for mobilisation. AMT operates six commuter-rail lines in the Montreal area serving 61 stations and carried 17.5 million passengers in 2014 ranking it the sixth busiest network in North America. At 96.6%, AMT claims to have the best level of punctuality of all passenger carriers in North America.

A legislative process has begun which will change the governance of public transport in greater Montreal resulting in the transfer of AMT to a new organisation. However, AMT says this should not affect these two contracts.